What to do in Mérida? 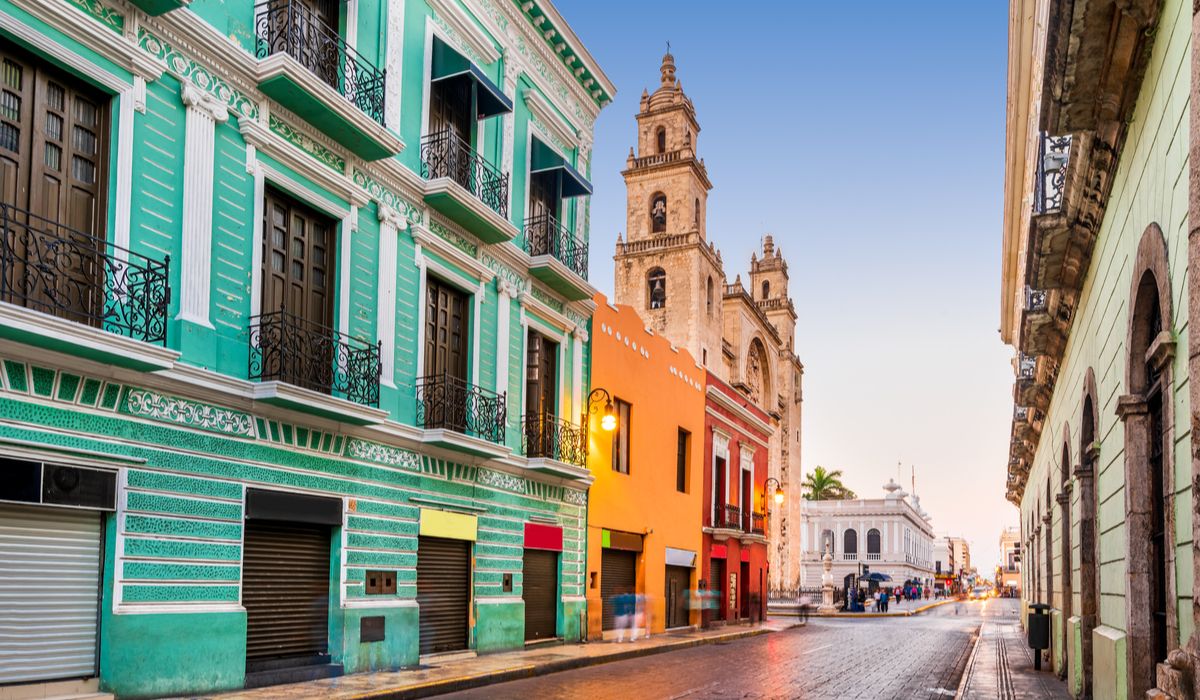 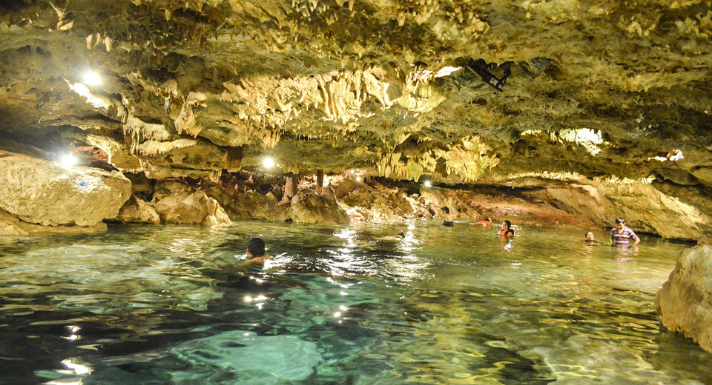 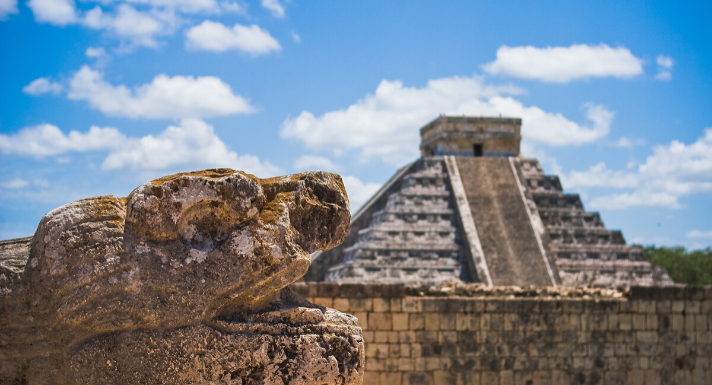 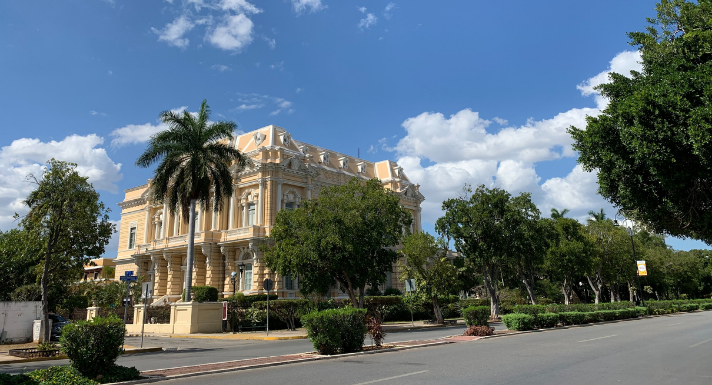 The cenotes are sinkholes formed thousands of years ago after the collapse of the cavern roofs. Merida may not have rivers or streams, but these natural trenches make up two of the longest groundwater systems in the world. The Mayans believed that these caves were the connection to the underworld, and today many of these ecosystems are protected by the Mexican government. Yucatán has more than 6,000 cenotes, and you can find at least a good dozen of them around Mérida.

Definitely the Paseo de Montejo. A 5-kilometer trail inspired by the Parisian Champs-Elysées. Most of the buildings that frame this long avenue date back to the years of Spanish colonization, and feature French-inspired exteriors, with imposing gardens and ornate doors. One of the jewels that you will see as you stroll are the Twin Houses, two semi-identical family houses in a palatial style with French and Italian architectural design. Some of the other mansions function as museums. The Paseo de Montejo, surrounded by trees and colorful flowers, is also dotted with cozy little cafes and ice cream parlors. Another of the jewels of this Paseo de Montejo is the Cantón Palace.

Have you ever visited one of the Seven Wonders of the World? Whatever your answer, you cannot miss the opportunity to visit Mérida: Chichén Itzá. This archaeological site is the most important Mayan temple, dating back to 1200, it stretches for 3 kilometers. El Castillo, the 98-foot-tall central pyramid, is guarded by gigantic stone-carved serpent heads, representing the deity of Kukulkán. The history of Chichén Itzá is as long as it is mind-boggling.

Support
Hotel Zamná Online
👋 Hi! What do you need today?
Choose one option:
FAQ's and Answers

VERY GOOD Hotel ! This hotel is very charming, the architecture is super nice and it looks better in real than in photos, we feel good there... The owners are very professional and nice. The Pool is ...

Fabulous little hotel. First you are greeted by the very friendly and welcoming owner who explains everything in detail and escorts you to the room. Then you see the attractive garden with a pool (wit...

It is a large house in the heart of Mérida, with a modern design, in sober colors with hints of hues that enhance its ethereal personality. Along with an outdoor pool, this smoke-free hotel features a bar / lounge and concierge services. You can enjoy free Wi-Fi in public areas and an airport shuttle service. You will also find a dry cleaning service, a laundry service and a 24-hour reception service. All rooms offer modern amenities like flat-screen TVs with cable channels and free Wi-Fi. You can also enjoy a minibar, room service and high-quality bedding.